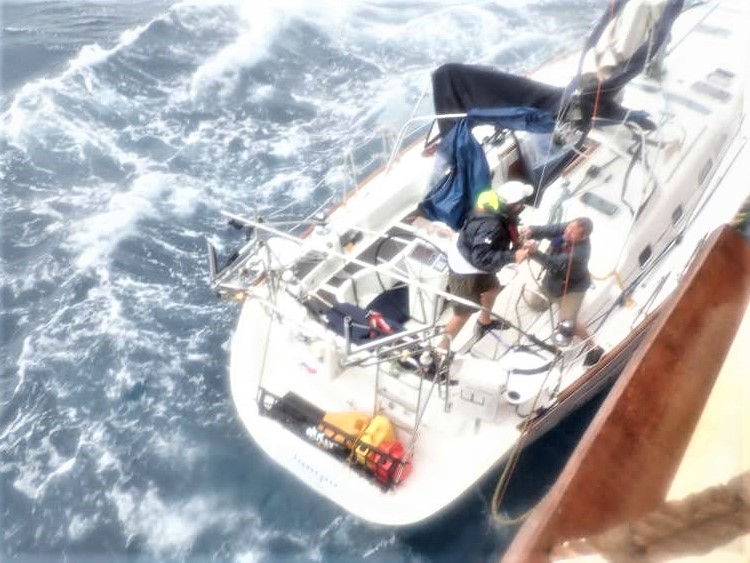 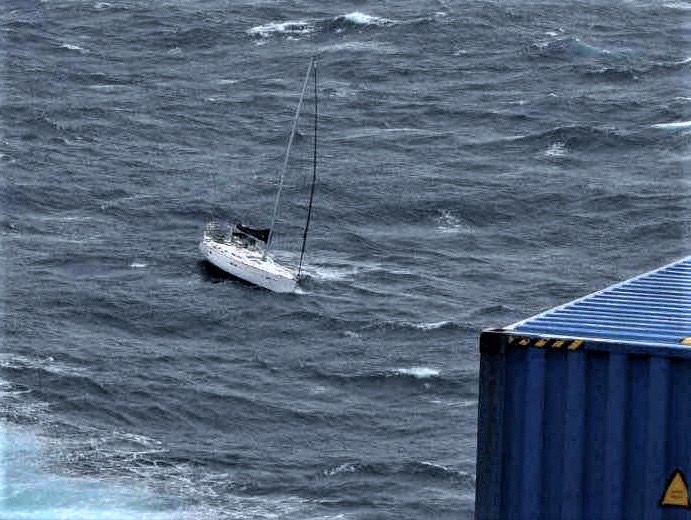 At 8:22 local time, the COSCO MALAYSIA received a distress call from the sailboat and immediately carried out rescue operations under instruction from local U.S. Coast Guard officials. 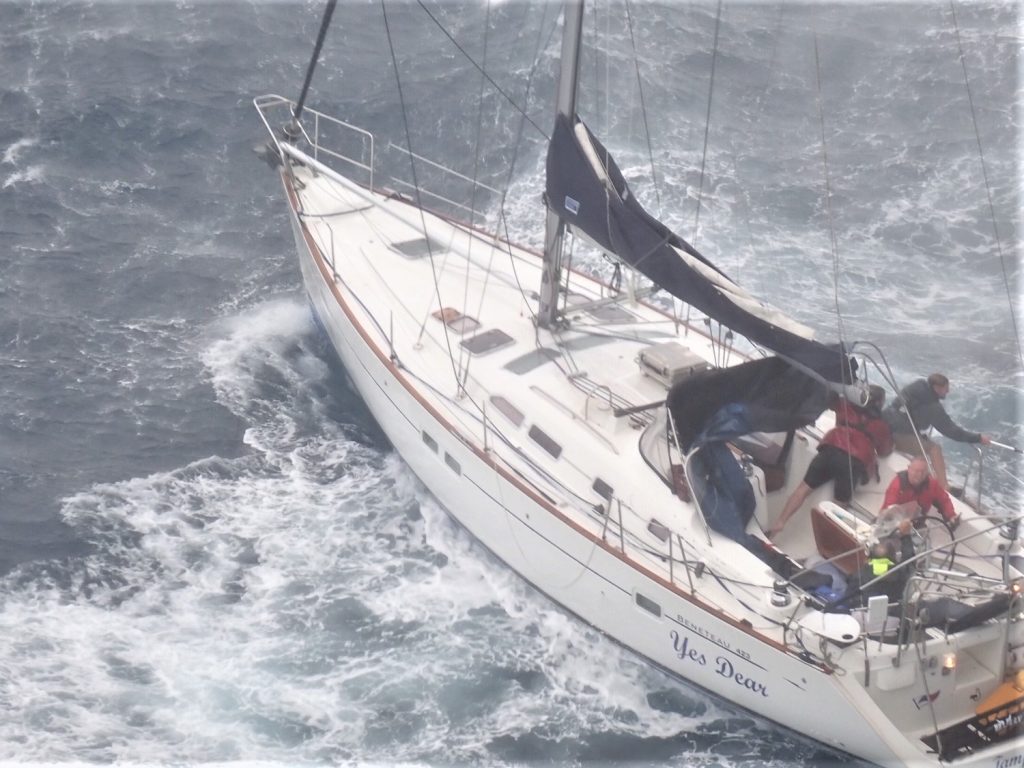 At 11:00 local time, the four seafarers on the distressed sailboat were successfully rescued by the crew of COSCO MALAYSIA and boarded the over 1,000 feet long 8,500 TEU container ship safely.

The crew of COSCO MALAYSIA provided water, food and dry clothing for the rescued party while complying with all regulations including appropriate social distancing measures. The rescuees disembarked approximately 21:00 local time at the Port Tampa Bay in Florida.

Mr. Paul Anderson, President & CEO of Port Tampa Bay said, “The COSCO MALAYSIA was on her way to Port Tampa Bay from Mobile, Alabama, and Tropical Storm Sally caused severe weather and waves in the Gulf of Mexico. We are thankful that the COSCO MALAYSIA and her crew were able to save the sailors and bring them to safety. Mariners saving fellow mariners, this has been going on for millenniums, and part of what a mariner is called upon to do.”