We have been a forerunner in supporting security as one of the first companies to be certified by the Customs-Trade Partnership Against Terrorism (C-TPAT) program in 2001. The program was launched in the aftermath of the 9/11 terror attacks to promote container security in the global supply chain. Today, CTPAT, administered by the United States Customs and Border Patrol (CBP), consists of over 11,000 member companies from various facets of the international trade community and we are proud to have been one of the leading members.

We continue to participate in a variety of green initiatives throughout North America to further our environmental commitment and reduce our carbon footprint. Many of these programs are voluntary, while others, like adhering to the IMO 2020 mandate, further our fulfillment of international conventions and promotion of green shipping development worldwide. 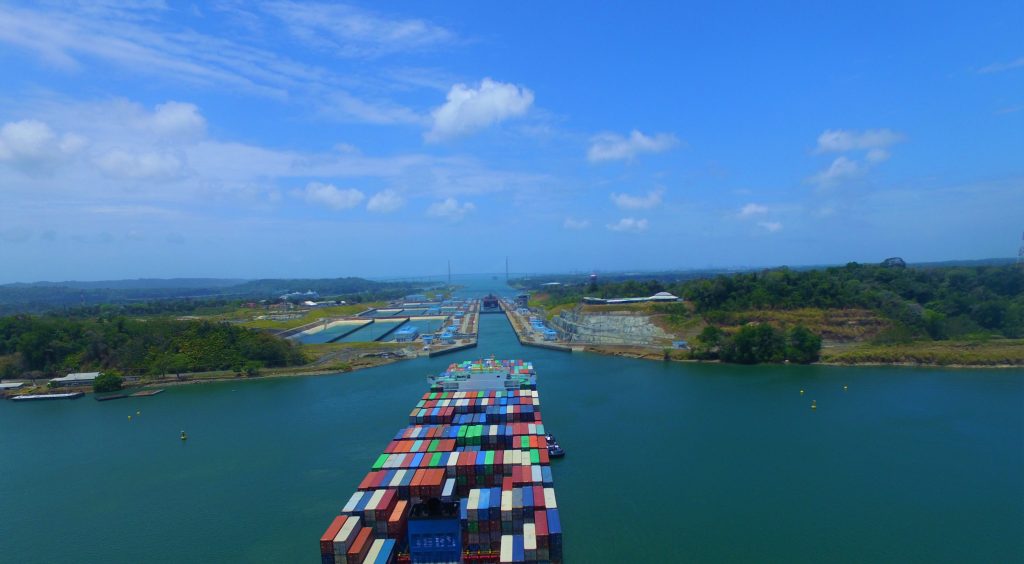 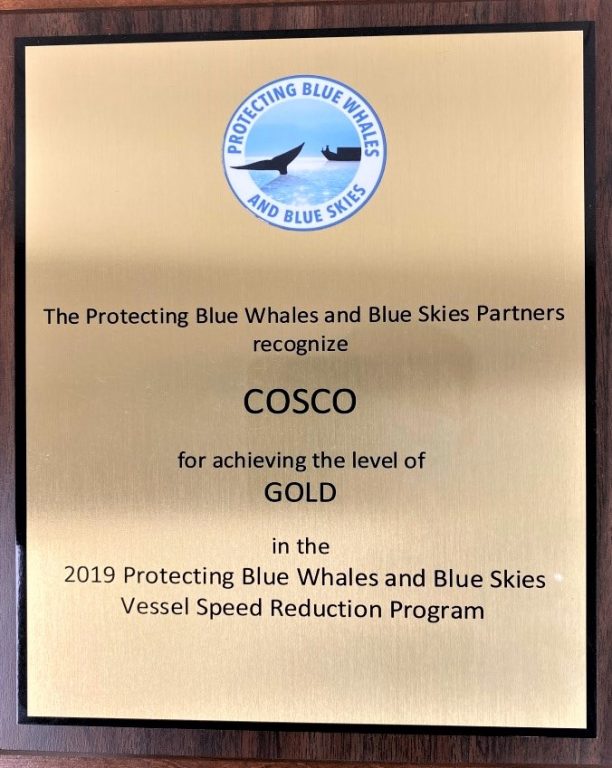 Since its inception in 2005, we have been a participant of the Port of Long Beach’s Green Flag Program – a voluntary vessel speed reduction program that recognizes vessel operators for slowing down to 12 knots or less within 40 nautical miles of the entrance to the Port of Long Beach Harbor. The program has been highly successful in reducing smog-forming emissions and diesel particulates from ships. Each year we have earned the coveted Green Flag environmental achievement award for 100% compliance within a 12-month period.

Similarly, we were recently honored with the 2019 “Protecting Blue Whales and Blue Skies” Gold Award for our excellent completion percentage, and also donated the bonus to support the successful implementation of environmental programs in 2020. The Program aims to cut air pollution and protect endangered whales by requesting vessels to reduce speeds to 10 knots or less in the San Francisco Bay Area and the Santa Barbara Channel region. As the program is voluntary, the awards carry prestigious recognition and appreciation from many entities including, CARB, AQMD and many Air Pollution Control Districts as well as from many California State Assembly and Senate districts, as well as U.S. Congressional recognition.

We have recently signed an agreement with Double Rich Limited who will provide fuel oil with a sulfur content that does not exceed 0.5% m/m in order to comply with new regulations set forth by the International Maritime Organization (IMO), as well as to help our fleet better fulfil the amendment of Annex VI in the International Convention for the Prevention of Pollution from Ships (MARPOL). 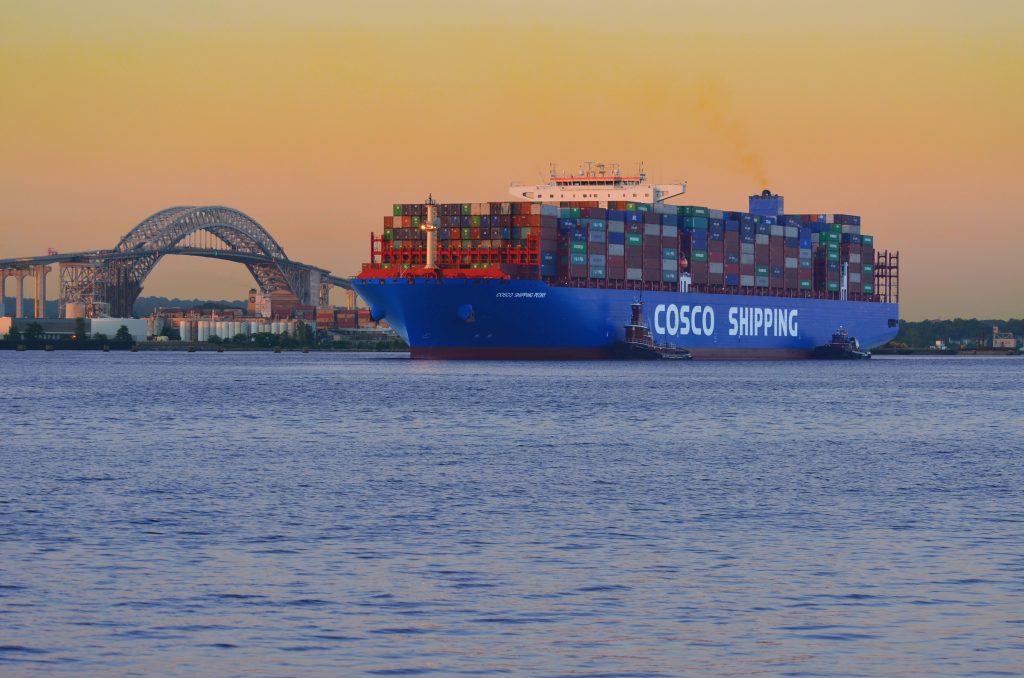 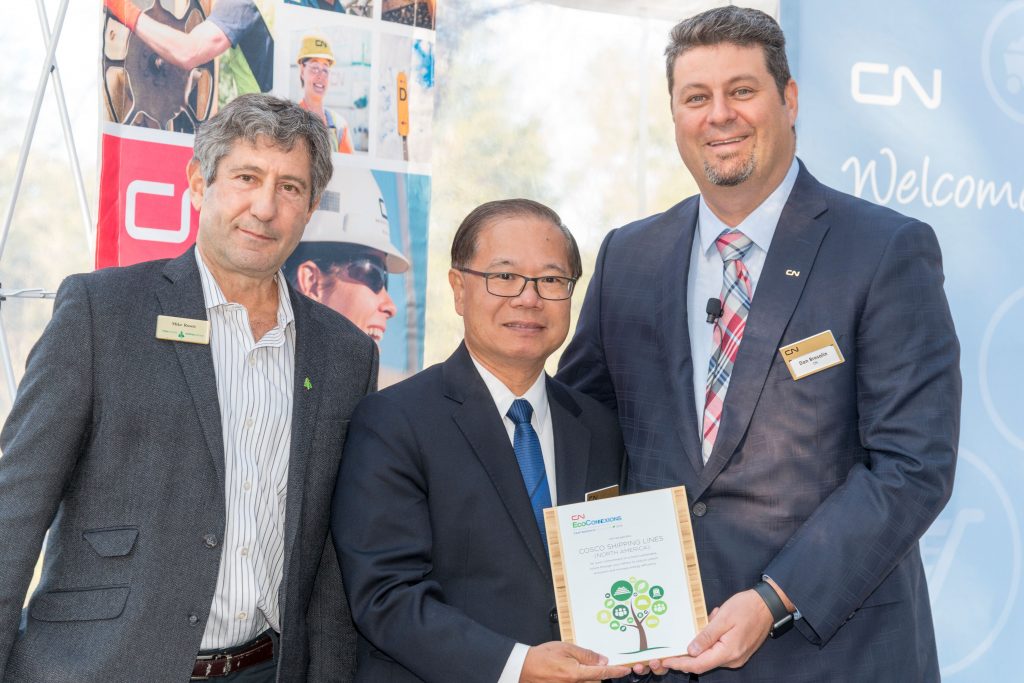 In Canada, we routinely participate in CN’s EcoConnexion Partnership Program which aims to recognize companies that are committed to building an efficient and more sustainable future. The program is based on our ability to reduce GHG emissions by converting from truck to rail shipments, which can lower GHG emissions by 75%. The recognition demonstrates our dedication to sustainability initiatives including efforts towards emissions and energy efficiency.

In order to reduce emissions from trucks when rail shipments are not possible, we have been testing a hybrid truck prototype designed by Mack Trucks for evaluation in Southern California. The truck was part of a South Coast Air Quality Management District-sponsored project in 2016 and combines a Mack MP7 clean diesel engine with a proprietary parallel hybrid system and lithium-ion battery pack. The truck’s geofencing capabilities establish a virtual perimeter as determined by GPS coordinates. The on-board hardware can then identify each time the truck passes through the perimeter and determine the appropriate mode of power. 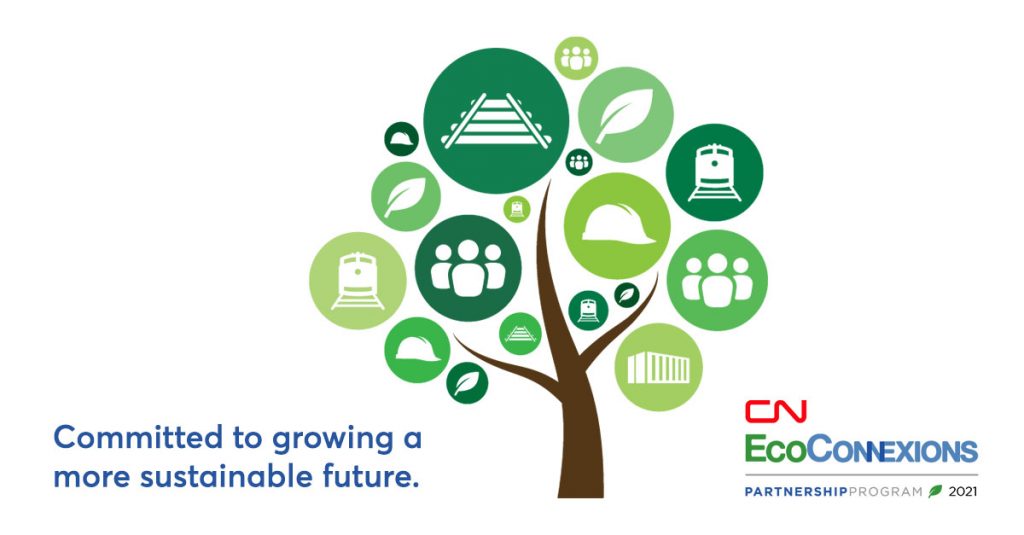 For several years, in partnership with many of our customers, we have provided philanthropic assistance to various foundations and initiatives throughout North America.

Primarily, these causes have supported: 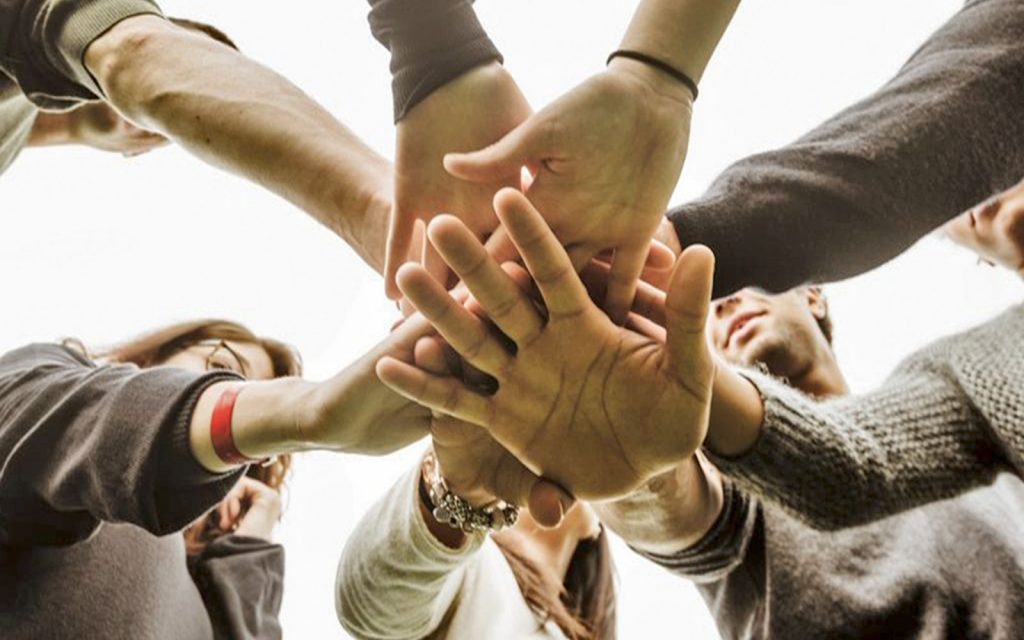 As our headquarters has been located in Secaucus, New Jersey since 1993, we have fostered a close, long-term relationship with the Town of Secaucus and the local community. We have regularly made donations to the Town’s Fire Department, Arbor Day Tree Appreciation Campaign, and the Holiday Toy Drive – in 2018, we collected over 100 toys for the Drive.