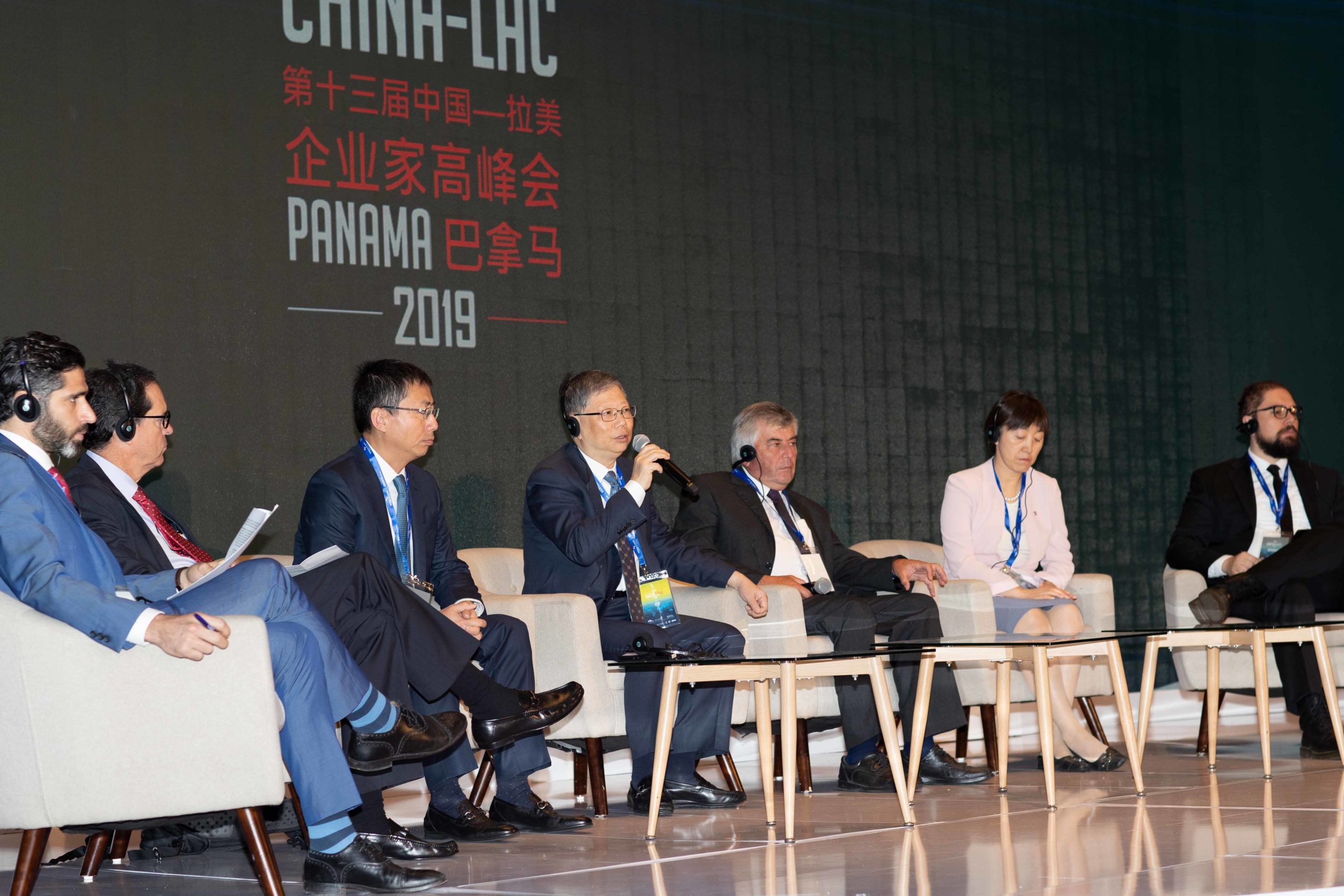 On December 9, China-Lac 2019 Business Summit was inaugurated in the Panama City. President of Panama Laurentino Cortizo and Vice Chairman of the National Committee of the Chinese People’s Political Consultative Conference (CPPCC) Liu Qibao attended the opening ceremony and delivered keynote speeches. Mr. Fu Gangfeng, President of COSCO SHIPPING, was invited to the summit and address at the panel discussion “Connectivity – Opportunities and Challenges in Jointly Building the Belt and Road by China and LAC”.

During the summit, the China-LAC Trade and Investment Exhibition was held as a supporting activity. COSCO SHIPPING Lines (Panama) attended the exhibition on behalf of the corporation. 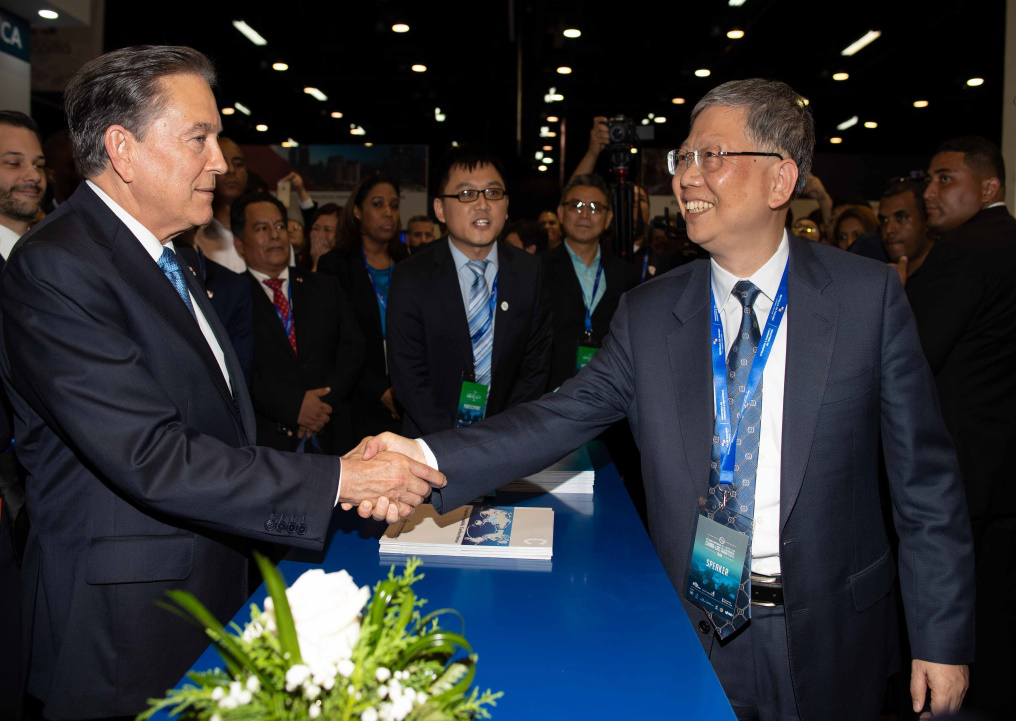 On the afternoon of December 9, Vice Chairman of the CPPCC National Committee Liu Qibao and President of Panama Laurentino Cortizo visited the exhibition and Mr. Fu Gangfeng made a brief introduction about COSCO SHIPPING’s business development in Panama at the booth of the corporation.

During his stay in Panama, Mr. Fu Gangfeng also inspected the Panama Canal lock, talked with the captain of M.V. Xin Ying Kou owned by COSCO SHIPPING Lines which was passing through the lock, and extended solicitude to the crew.