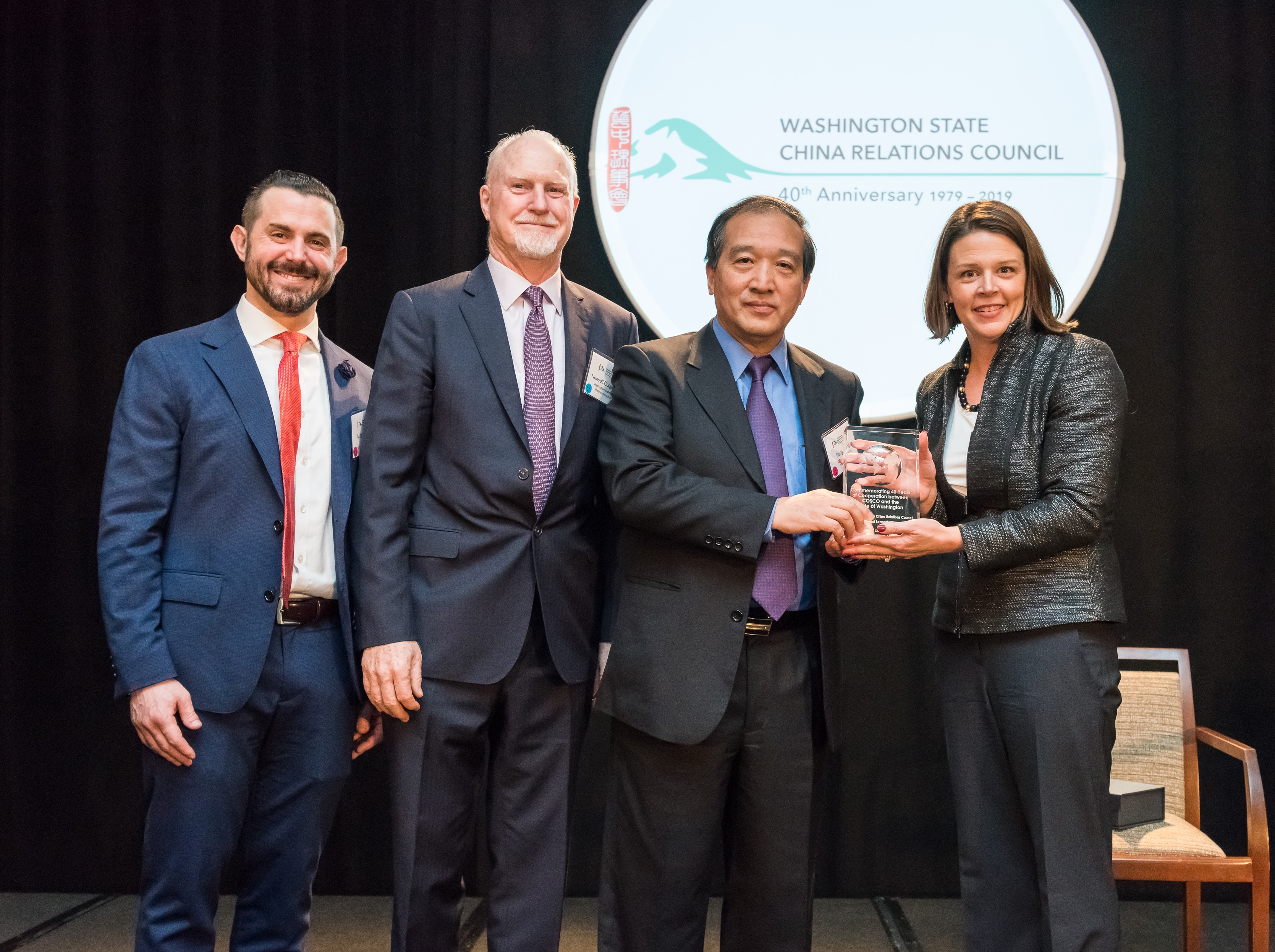 On October 24, the Washington State China Relations Council’s 40th Anniversary Gala was held in Seattle, to review China-US trade development in the past 40 years and look into the future of bilateral trade relations.